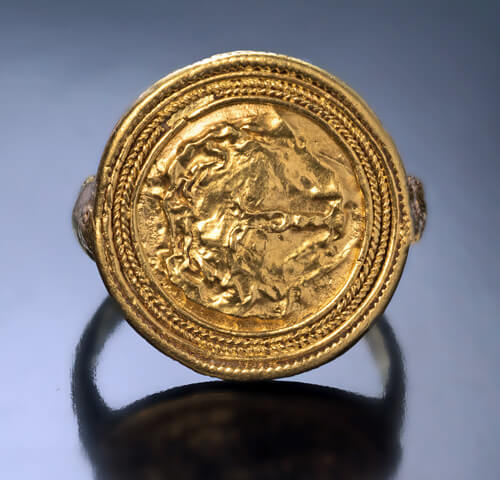 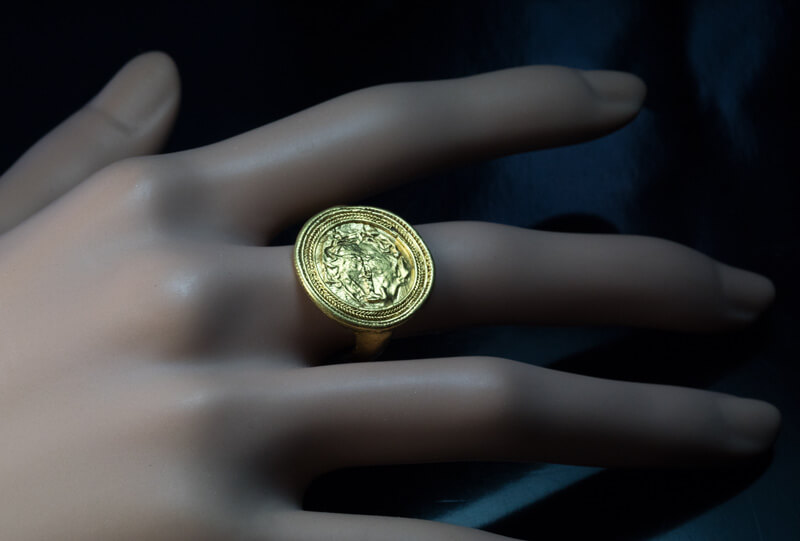 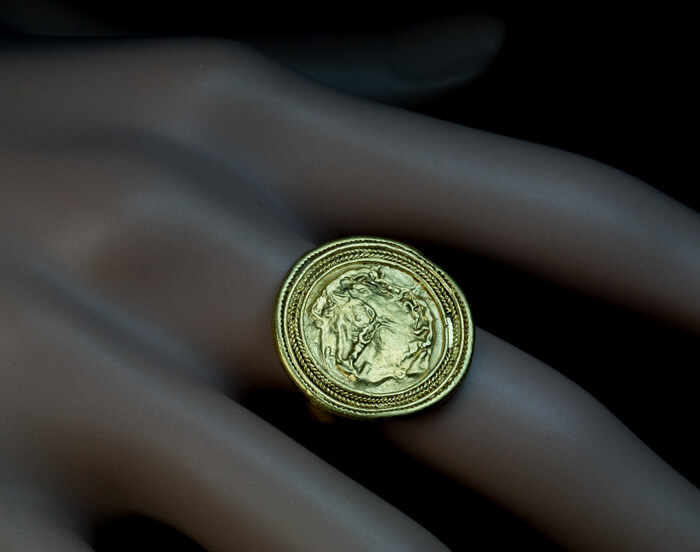 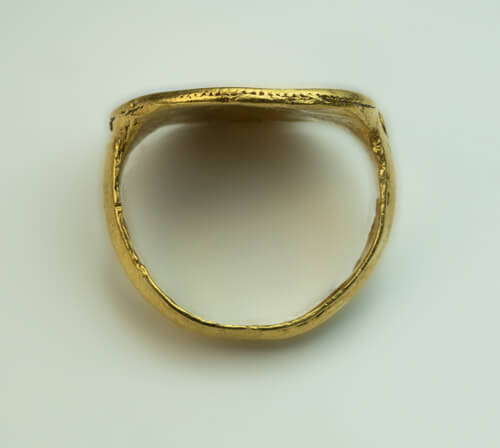 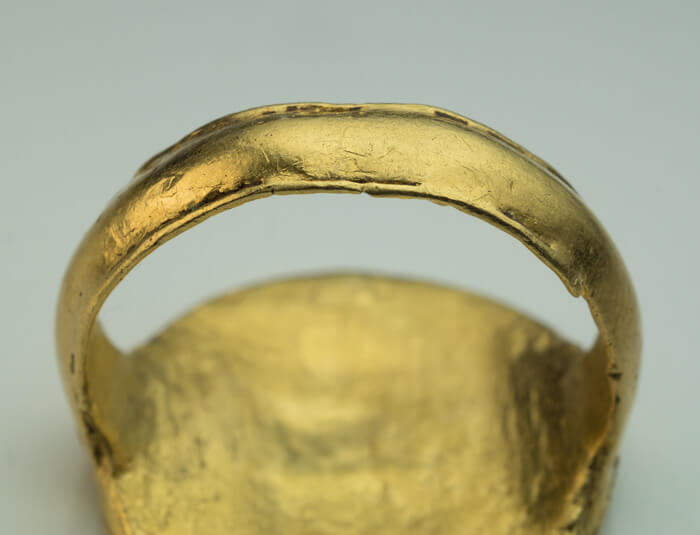 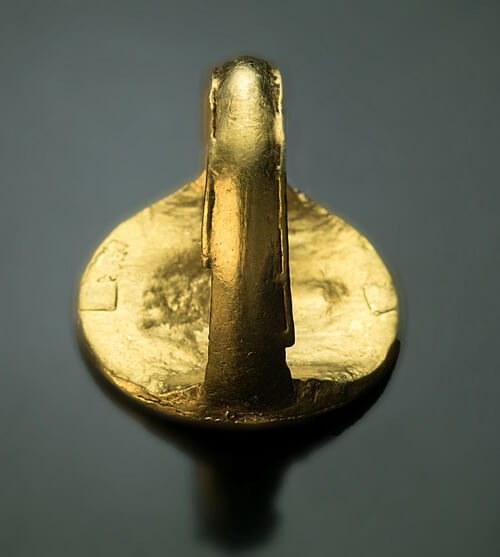 The term Hellenistic refers to the period between the death of Alexander the Great in 323 BC and the rise of the Roman Empire in 31 BC.

Hellenistic world included ancient Greece, Greek colonies and countries conquered by Alexander the Great which were directly influenced by the Greek art and culture.

The ring is solid, wearable and in excellent condition. 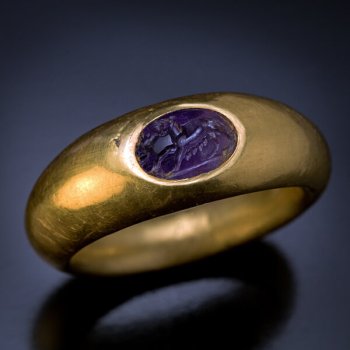 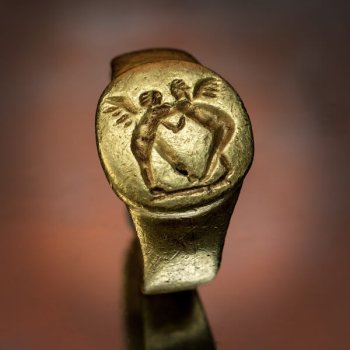